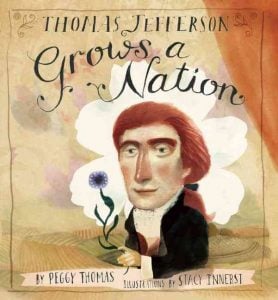 Thomas Jefferson was more than a president and patriot. He was also a planter and gardener who loved to watch things grow—everything from plants and crops to even his brand-new nation. As minister to France, Jefferson promoted all things American, sharing corn and pecans with his Parisian neighbors. As secretary of state, he encouraged his fellow farmers to grow olives, rice and maple trees. As president, he doubled the size of the nation with the Louisiana Purchase. Even in his retirement, Jefferson continued to nurture the nation, laying the groundwork for the University of Virginia. In this meticulously researched picture book for older readers, author Peggy Thomas uncovers Jefferson’s passion for agriculture and his country. And Stacy Innerst’s incredibly original illustrations offer the right balance of reverence and whimsy. This is Thomas Jefferson as he’s never been seen before! This book needs to be returned.

Special copies signed by the author! 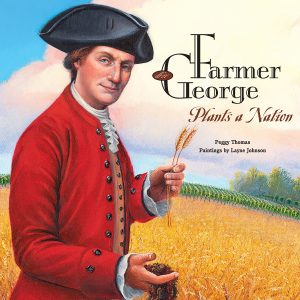 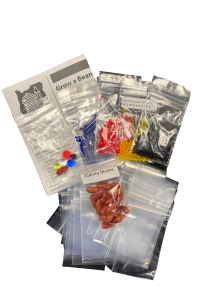 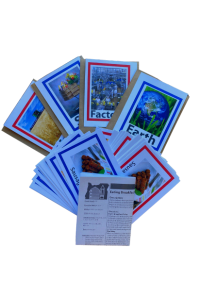 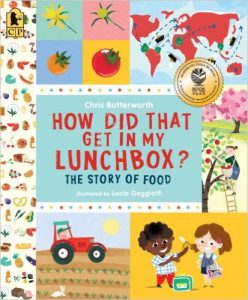 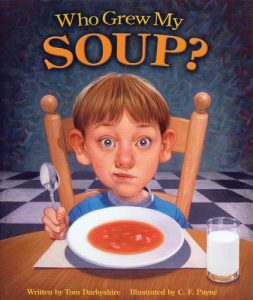